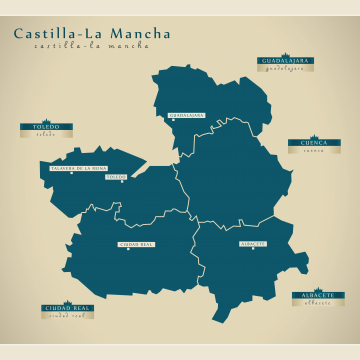 We are in the heart of the Iberian Peninsula, a strategic location of communication between the north and the south of the country, pierced also by the axis between Portugal and the Mediterranean coast.

We are the third largest Spanish Region, with a surface area of 79 409 km2, representing 15,7% of Spanish territory. It is similar in size to countries such as the Czech Republic or Panama and larger than countries such as Ireland, the Netherlands, Denmark or Switzerland. However, we have the lowest demographic density in Spain, with 25 inhabitants per square kilometre.

We are a relatively recent political and administrative reality, born only four decades ago, but this land and its inhabitants dig their roots in history.

Our business community, as well as in the whole of Spain, is characterised by the prevalence of businesses with no employees and SMEs; barely any large companies.

We stand out as a winegrowing region worldwide. On top of this product, we are national leaders in goods such as cheese and other dairy products.

Concerning Energy, we are self-sufficient, as we produce double the amount of energy that we consume.

The natural protected spaces of the region make up a surface area of 580 980 hectares (Approximately 7,3% of the territory). We have two national parks, Cabañeros and las Tablas de Daimiel.

At a European level, and in relation to European Cohesion Policy, during the 2014-2020 period as a region in transition.

We defend our interests in Europe in the Bodies of which we are part of: the European Committee of the Regions, the Council of Ministers of the EU meetings, the European Commission Committees, the Conference of EU Affairs and through our Office in Brussels. We also express our priorities in the forums and regional networks we are part of: the Demographic Change Regions Network (DCRN) AND the Regional Initiative for Culture and Creativity (RICC). We also take part in the European Week of Regions and Cities, celebrated yearly in Brussels.

The Directorate General for European Affairs is responsible for: 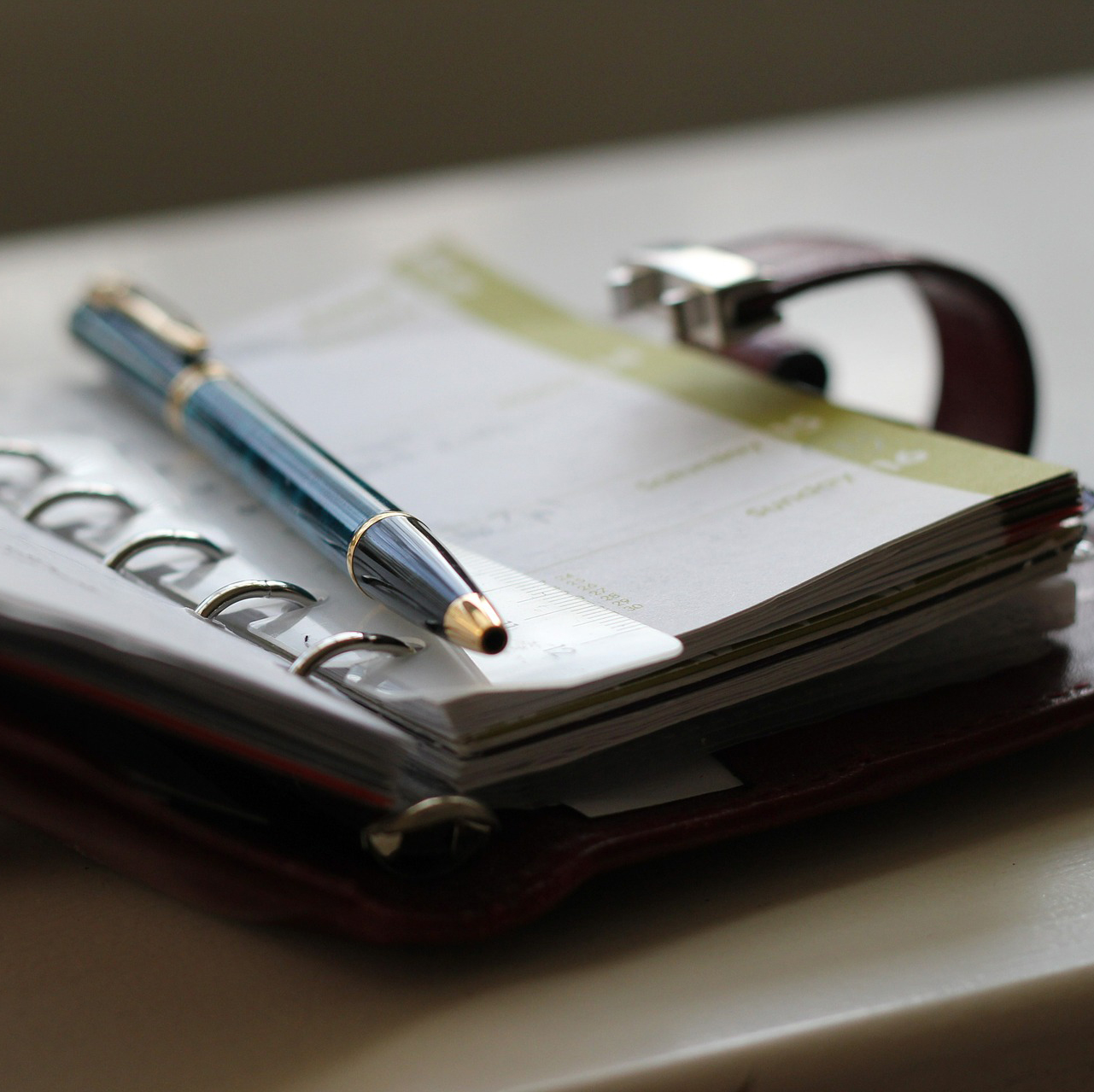 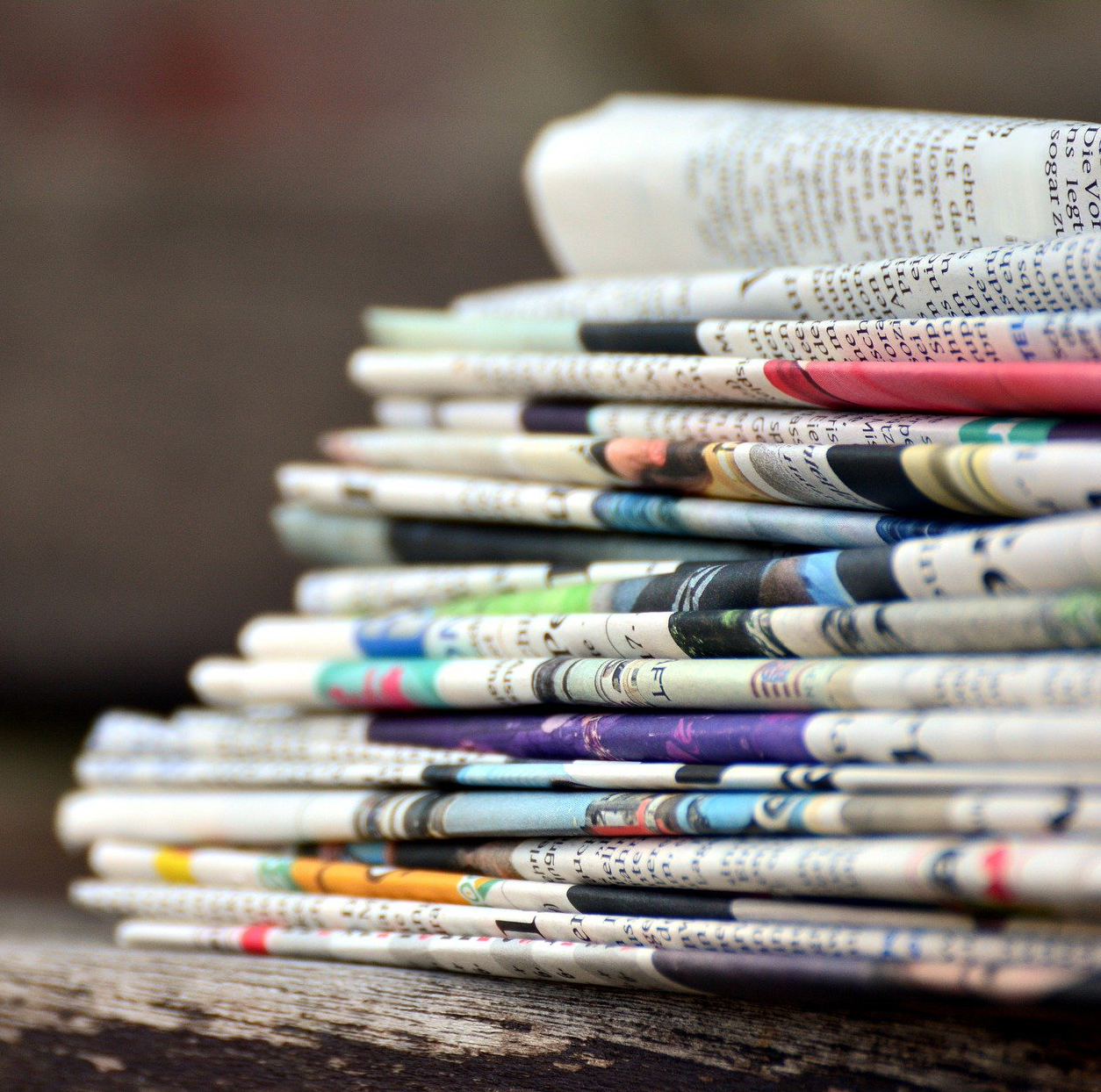 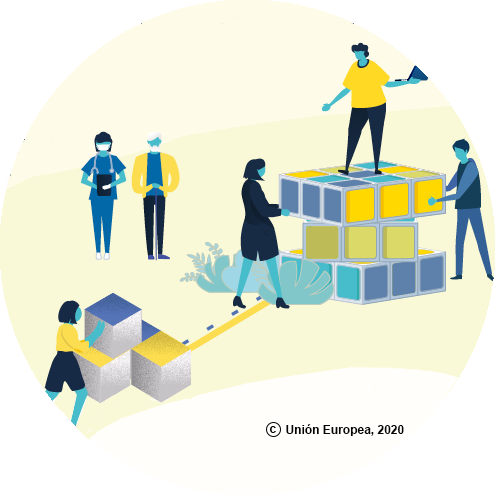 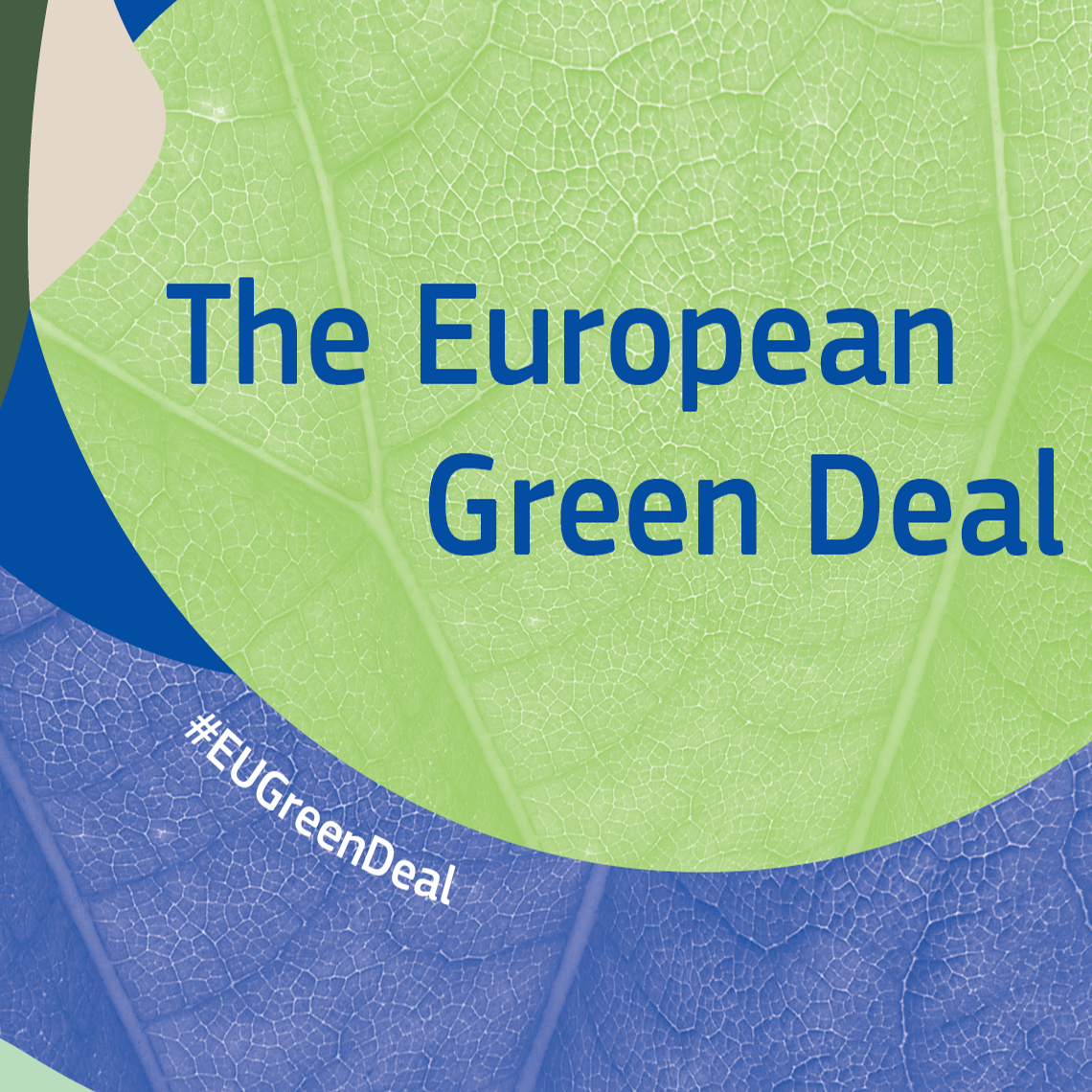